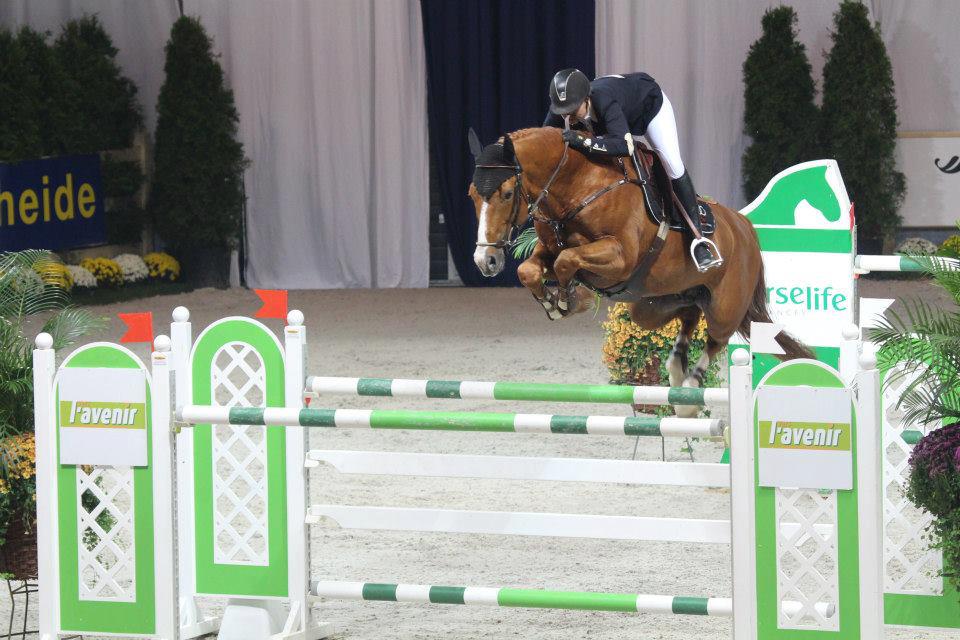 Anne-Sophie Hemeryck Godart is a French rider settled in Belgium since several years. It is since her meeting with the 12-year-old chestnut stallion, Carlitto Van’t Zorgvliet that the rider climb up the ranks of the highest level, until integrate the French team into division 1 but most importantly until making the Marseillaise rang during the Grand Prix 4* of Anvers last April. Anne-Sophie can also count on her mare, Vidretta M de Bellignies to follow her in their performances, the couple ranking twice during the 3* international show jumping of Maastricht few weeks ago.