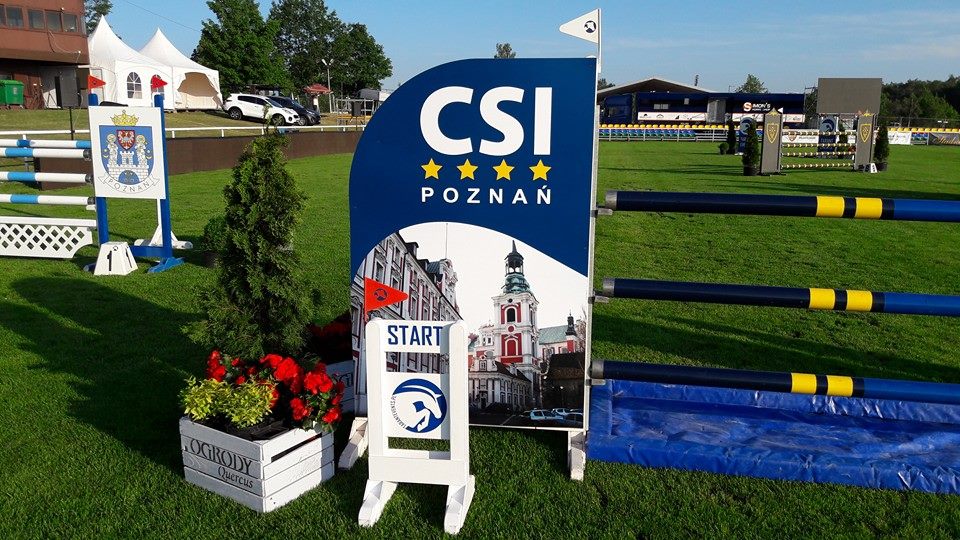 This weekend, Rik crossed Europe to go at the 4* CSI of Poznan in Poland.

Registered in classes quoted in 1.40m/1.45m, Bretling du Paradis Z began well his show jumping with two perfect rounds on the first days. “The horse behaved well, a slight sign of tiredness on Saturday made him making some little mistakes. Bretling is really promising but needs to take part in several show jumpings to gain endurance.”

Ulyss Morinda began well his course on Thursday before loosing a horseshoe that made him hitting a bar on his working class. “Ulysses jumped well and still gain experience.”

The sorrel male, Carlitto van’t Zorgvliet, was favorable disposed and listened closely to his rider, realizing thus nice courses. “The horse jumped really well and didn’t hit one single bar. He lacks luck on Sunday because of his martingale which has broken in the middle of the class.” After a volte and time-out, Burggraaf’s son was thus deprived of a clear-round. “Carlitto has solid resources and a great future.”

In the coming days, Rik will join Anne-Sophie for the national competition of Neeroeteren in order to train for the next international events.